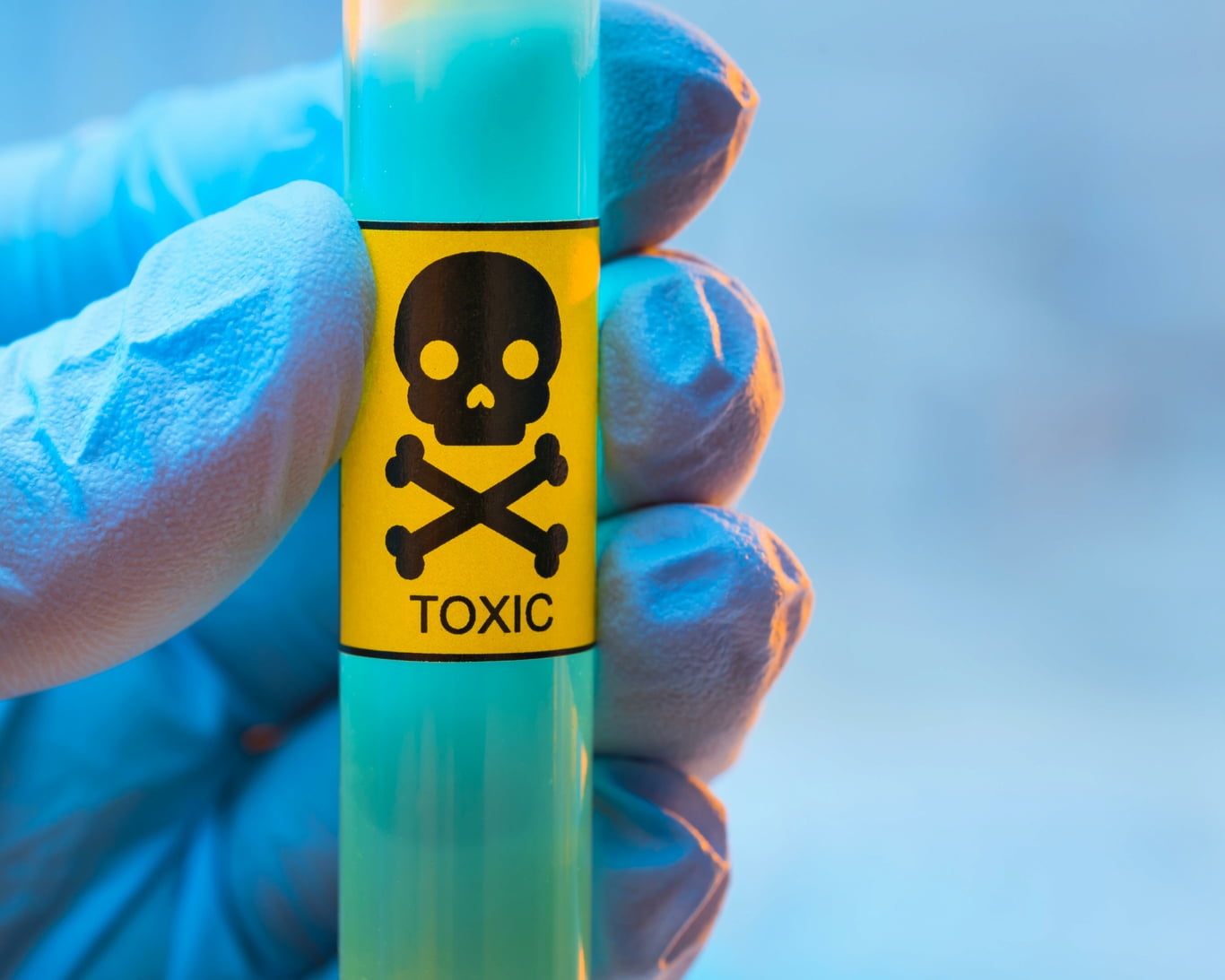 How far would we go for beauty? Do we really need to suffer for beauty?

Granted, many of us would actually go very far, especially if the unpleasantness is short-lived. But who would knowingly accept these dangers regarding their appearance? And what if health and beauty both suffer in the long term? What if the skin looses its ability to regulate itself or develop allergies?

Not all substances listed among the ingredients found in conventional cosmetics is bad just because it carries a chemical name. But some are indeed harmful: this is the greatest cosmetic industry drawback.

Hormonal substances are associated with health risks such as reduced sperm quality, testicular and breast cancer, and premature puberty. Cocktail effects that may arise from the use of multiple substances with similar activities, are rarely taken into account by the risk assessment of the EU and their health risks are difficult to estimate.

Fortunately, alternatives are available. PURE SKIN FOOD products contain only high-quality, organic and vegan ingredients - as a matter of principle!