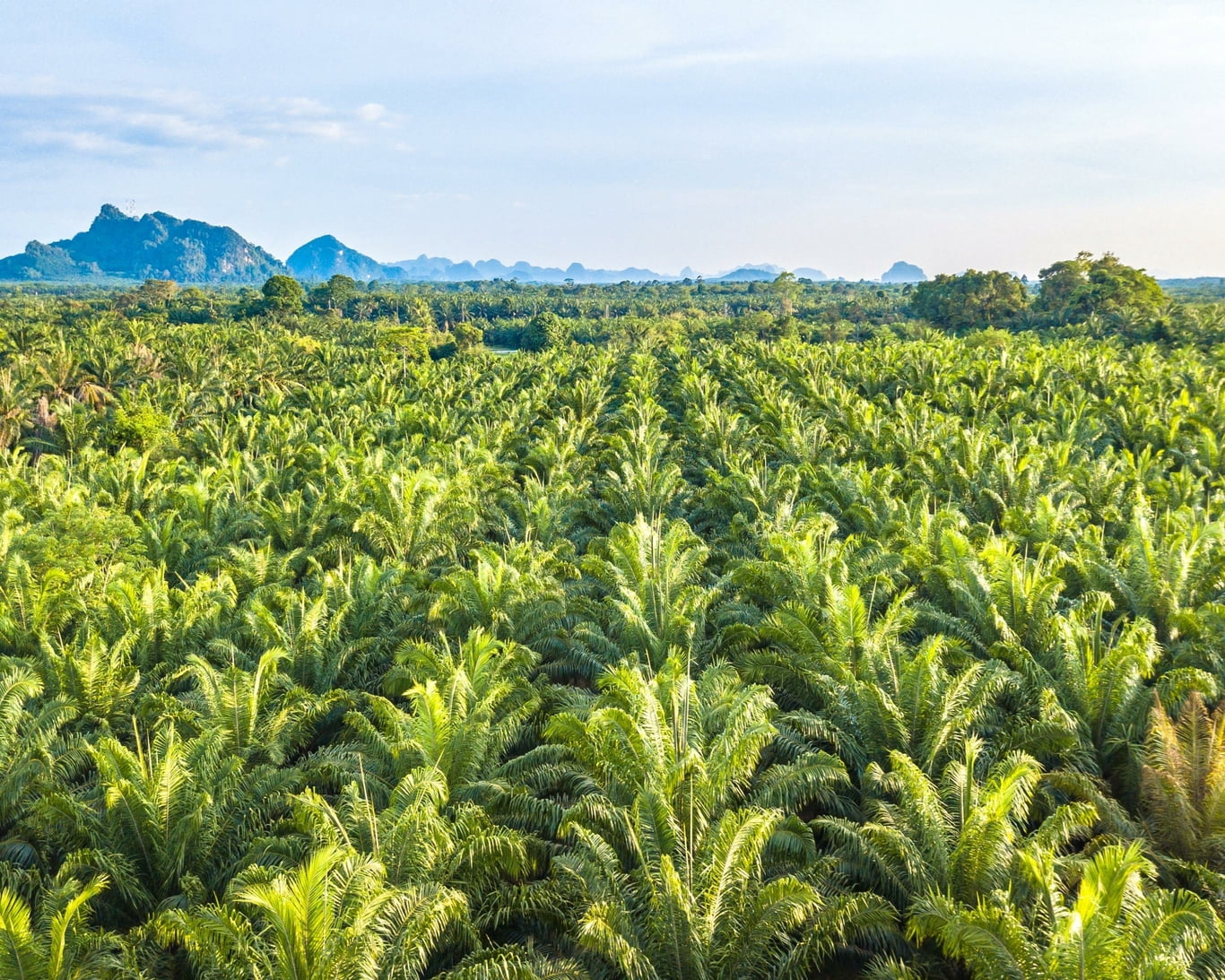 Palm oil - the cheapest vegetable oil on the market - is hidden in so many products, but not in ours! Why is palm oil definitely out of the question for us?

No other oil is produced in such quantities as palm oil: 72.86 million tons of it were produced worldwide in 2019/20. The amount has doubled since 2002/03. And how was this doubling achieved? Quite simply by doubling the cultivation area. The oil palm thrives in tropical countries where cheap labour is available and human rights and environmental protection have little priority. Land grabbing, child labour and slave-like working conditions are not uncommon on the large plantations. Amnesty International accuses cosmetics manufacturers of human rights violations on plantations from which well-known companies such as Nestlé, Proctor & Gamble and Unilever purchase the raw material. Amnesty denounced daily wages of € 1.41, direct contact with toxic weed killers and the employment of 8 to 14-year-old children, some of whom were forced to do very dangerous work.

Green oil? Not at all!

In cosmetics, palm oil is really just a cheap filler: It has no special skin care properties. In groceries, too, palm oil is just one way to maximise profits. There are plenty of healthier alternatives.

So read the ingredients, try to avoid palm oil and eat a more (or better still) purely vegetarian diet. For our environment and our climate!