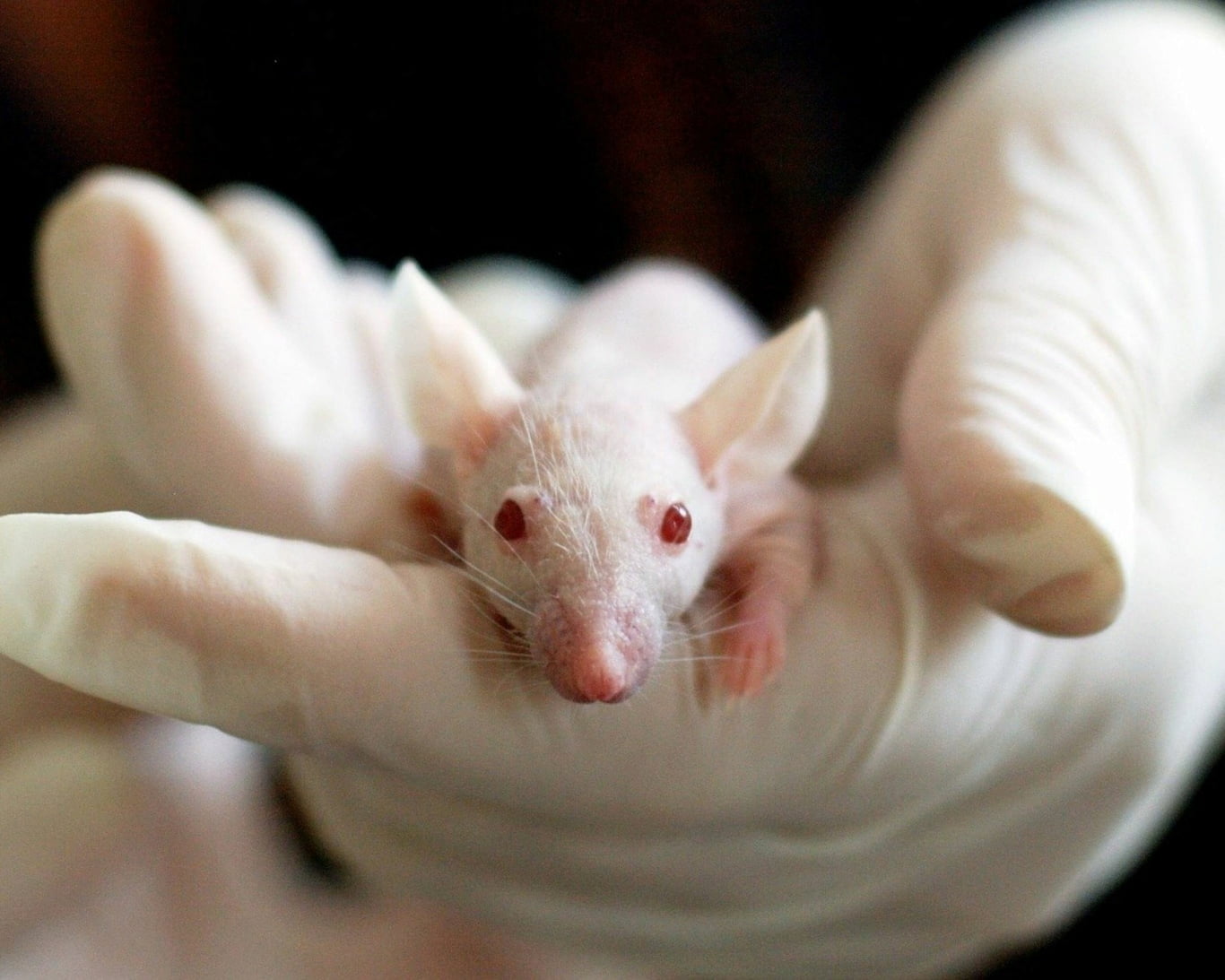 Here are some facts about animal testing:

1. Animal testing for cosmetics is prohibited within the European Union!

Since 2013, animal testing for cosmetic products in the European Union is prohibited. Unfortunately, some large companies continue to conduct animal testing by simply moving the experiments to other countries, or by testing only ingredients that are not solely used by the cosmetics industry.

And yet, the results of these animal tests same weight when it comes to humans. There are now many more other reliable and reproducible procedures that deliver more distinct results. Oftentimes, the modern methods that exclude animal testing are lower in costs.

3. Animal experiments are allowed in China

Anyone who wants to sell their cosmetic products on the Chinese market must carry out animal testing. Well-known cosmetics brands, such as Avon, Mary Kay, Estee Lauder, L'Oréal and Revlon, have therefore decided to turn a blind eye to ethics and conduct animal tests again. Since then, however, this regulation has been somewhat less strict: Chinese cosmetic companies that only sell their products in China are allowed to use alternative testing methods, provided the products are intended for "conventional" and not "special" use.

4. Experiments on animals are also prohibited in ...

Canada and Taiwan go even further: these countries have banned the sale of cosmetics that have been subjected to animal testing.

Despite the ban on animal testing in the cosmetics industry, there is no big visible change: in the name of science, millions of animals are still tortured in German laboratories and killed most of the time. Mice, rats, fish, rabbits, dogs, cats, pigs and monkeys are still victims of abuse that is justified by laboratory tests.

"Animals are like us" is used to justify animal tested. This is contradictory, to say the least because if they are viewed as human equals why torture them?

Animal testing is not only rejected for ethical reasons, but also for medical and methodological reasons. Animals and humans are just too different. In addition, animal studies have not made an essential contribution to the treatment of diseases of our time - cardiovascular disease, cancer, diabetes, rheumatism, allergies - nor are they able to protect us from the harmful effects of chemicals or drugs.

What can you do to fight animal testing?

Ethics is of utmost priority at PURE SKIN FOOD: we do not use any animal products in our cosmetics, and none of our ingredients has ever been tested on animals. Our cosmetic products are tested only on human volunteers.